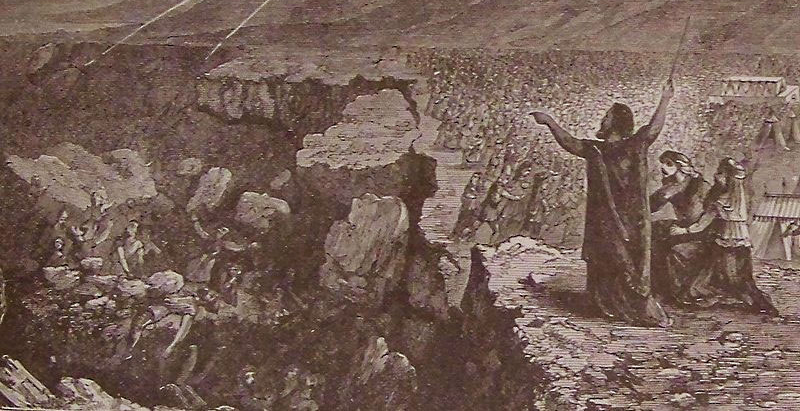 Introduction: Last week, we talked about Paragons of prayer. Those were characters in the Bible we should emulate in prayer. We saw examples of Jesus, Elijah, Paul and Moses.

I ran out of time before I could talk about one more example. Hannah, Samual’s mom and wife of Elkanah, who prayed so intensely (fervently) for a baby that Eli, the priest, thought she was drunk. She was not and Eli said that her petition would be granted. Visit my website, mikemoody.com, for some insight into a prayer that God answered “not yet.” Her prayer was answered, but not immediately.

This week, I’d like to look at the opposite side of that idea. We will explore the Pariahs of Prayer.

In the context of this study, a pariah is something to be avoided. As you can imagine, finding a prayer to be avoided in the Bible is a difficult task. But after a providential encounter with Josh Sipper, there it was — the inspiration I needed. An example created by found in Pslam 88.

No, not the He-man from the cartoon of my childhood, but of a character named Heman, the Ezrahite.

CONCLUSION: The young man in the prayer was in a no-win situation. For him, it was too late to repent. Today, we still have that option. We are gathered in this building as the children of God linked together with a common bond. We are family. We need to talk to each other and pray for each other. (James 5:16) Therefore, confess your sins to one another and pray for one another, that you may be healed. The prayer of a righteous person has great power as it is working.